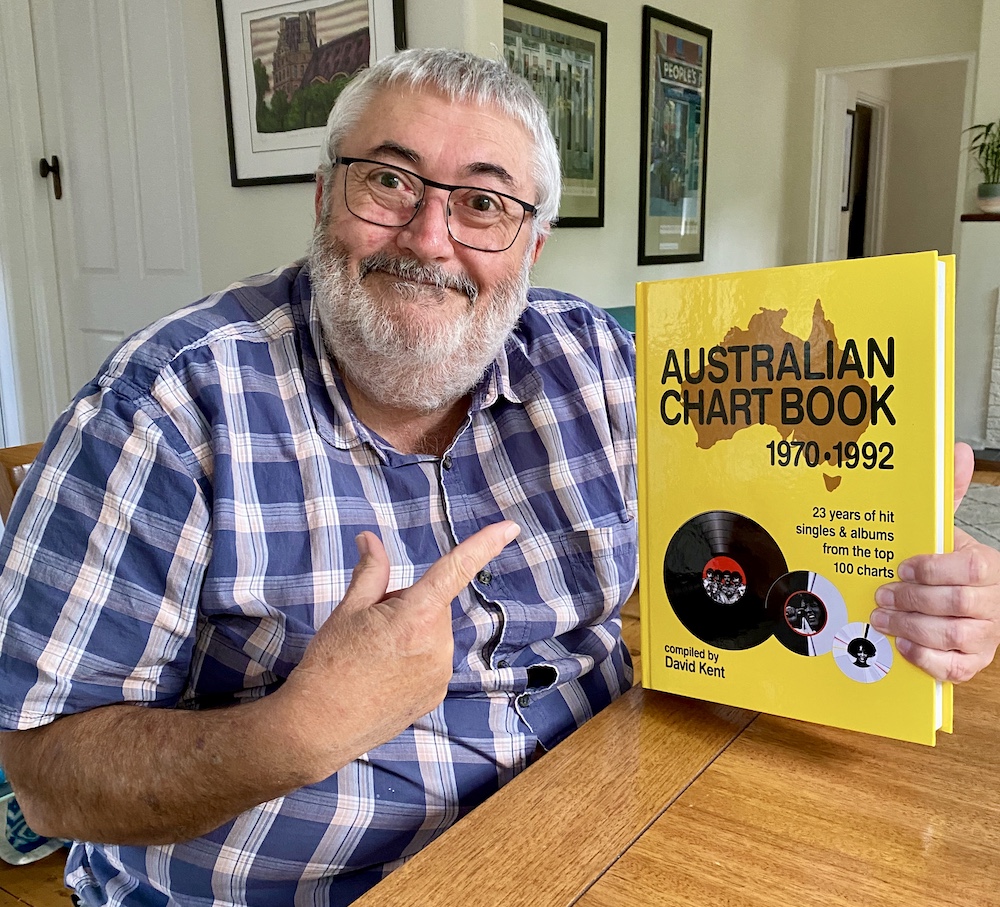 Annabel Pettit speaks with Blackheathen Jeffrey Crompton (above) about the podcast he started during Lockdown:

Jeffrey and Mick were raised in a Sydney that had never known any lockout laws, where you could walk into the Riverwood Hotel on any given night and be unsurprised to catch Split Enz or The Church earning their stripes on the city’s vibrant pub scene. During the Pandemic Lockdown, the two friends decided to take their many decades-worth of accumulated music knowledge and fashion it into a rollicking podcast called ‘Mick and the Phatman’, which is filled with deceptively casual banter inspired by satirical commentators Roy and HG. Although it may feel at times like eavesdropping on a pair of warm and witty friends at the back of the pub during a taping of Rockwiz, there’s no hiding the expertise of Mick and Jeffrey, as they poke and prod into obscure music trivia, the likes of which you wouldn’t find on Wikipedia. There’s no hiding their passion either – and an excitement for detail which is somewhat contagious when Jeffrey is telling me about his days playing bass in a Carlos Santana cover band, then happening upon a demo tape by a little-known group called Cold Chisel. At some point during our wonderful meandering chat at his kitchen table – which starts with me defending Jeff Buckley and ends with speculation about how Mama Cass actually died – I ask Jeffrey what all this means to him; what role has music played in his life. His answer is pretty straightforward:

“well, whenever we moved, the first thing we set up was the record player, so that we could finish unpacking while listening to music.”

His podcast is an ode to this relationship with music as an ever-present companion and basic priority in life – a sentiment which resonated with me and I imagine anybody who tunes in to the show. It is a sentiment which tapped into the zeitgeist too – in isolation across the world, people were drawn back to the songs, books and films that shaped them.

We recognised pieces of art as the conduits back to the moments that delight us and the memories that sustain us.

But for Jeffrey, starting the podcast wasn’t just about diving into nostalgia, but rather was a project to stay present. It is a project to keep his mind active, keep connected to Mick, as well as to the things they both love most. 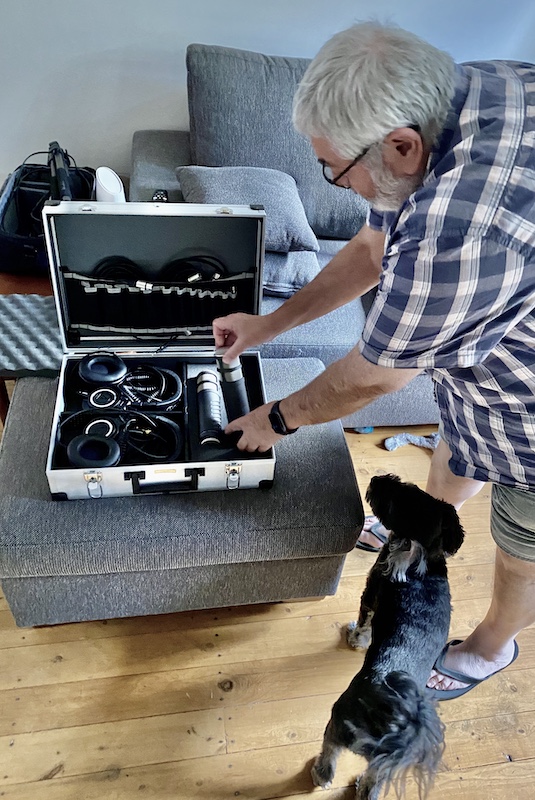 And anybody who would argue that there’s something self-indulgent about recording yourself talking about these things, will soon find a rare generosity in Jeffrey’s podcast. In a particularly alienating period, he and Mick are offering up a wealth of shared experiences, humorous anecdotes and facts. Did you know that Monty Python’s Life of Brian was almost singularly funded by George Harrison? I certainly did not.

He talks in complete awe about the opening moment to Queen ’s show at the Hordern Pavillion, the thrill of seeing Freddie Mercury’s silhouette and hearing the opening line to ‘Bohemian Rhapsody’.

There seems something inherently giving about documenting and sharing this moment, without presupposing who might stumble upon Jeffrey’s recollection, who themselves might remember that same extraordinary night in 1976. It’s an often uncelebrated kind of generosity that J.D Salinger noticed in his short story Franny and Zooey. One of his young characters is disillusioned by her work on a family radio show, and her older brother tells her to “do it for the Fat Lady”. This is an imagined, unknown woman, sitting alone on her porch in Midwest America who tunes into their show every week because she finds solace and entertainment in it. “There’s isn’t anyone out there who isn’t the Fat Lady”, says the brother – and it’s the same part of ourselves that Jeffrey the ‘Phatman’ is talking to.

The ‘Fat Lady’ in Jeffrey’s story is somebody who also remembers that Queen show, or who can also attest to just how sticky the carpet is at the Enmore Theatre from all the beer spilled over all the years.

It’s somebody who will also never forget the songs their parents played for them in the car when they were kids, somebody who watched Countdown every Sunday or waited as impatiently as my dad would, for the NME magazines and new records to be shipped over from the UK. Or somebody who – maybe like Jeffrey – begged their mum to let them skip school to watch the Monkees ’ plane touch down in Sydney.

One final bit of music trivia that Jeffrey shares is this: when the Beatles made their TV debut on the Ed Sullivan show, it was to date the most watched programme in history. What fewer people know is that the cast of Oliver were also performing that evening. Waiting in the wings was one of the young performers named Davy Jones who would himself go on to be the lead singer of the Monkees – a band which were a direct product of the Beatles’ success, and who were very deliberately shaped in their image. A band good enough to skip school for.

Something Jeffrey has found through unearthing these stories of musicians and idols, is that the degrees of separation are often slimmer than you’d expect – once you start looking there are whole troves of such moments of strange overlap and interconnection. There would undoubtedly be another Mick and the Phatman listener who was equally changed by the moment Freddie Mercury’s silhouette was draped across the Hordern Pavillion, in the same the way that we talk about a young Bruce Springsteen being moved to tears the first time he heard Roy Orbison sing – believing it to be an angel. One thing naturally moves to the next, as Virginia Woolf said we are all both “inheritors and originators”.

Music is the tangible link in this continual conversation we are having with one another across generations.

Chime into this conversation together with Mick and Jeffrey by streaming Mick and the Phatman wherever you find your podcasts.

A huge thank you to Blue Mountains City Council for the Community Assistance Program funding to employ Annabel Pettit to interview locals about their experience of the Lockdown. 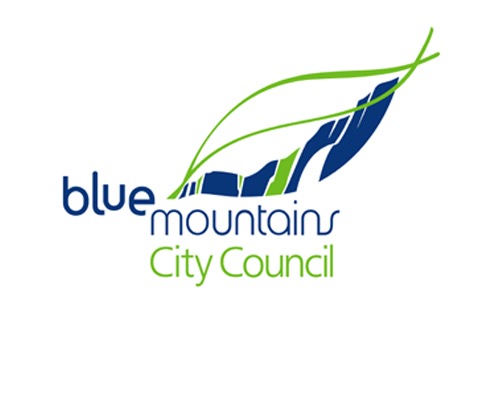