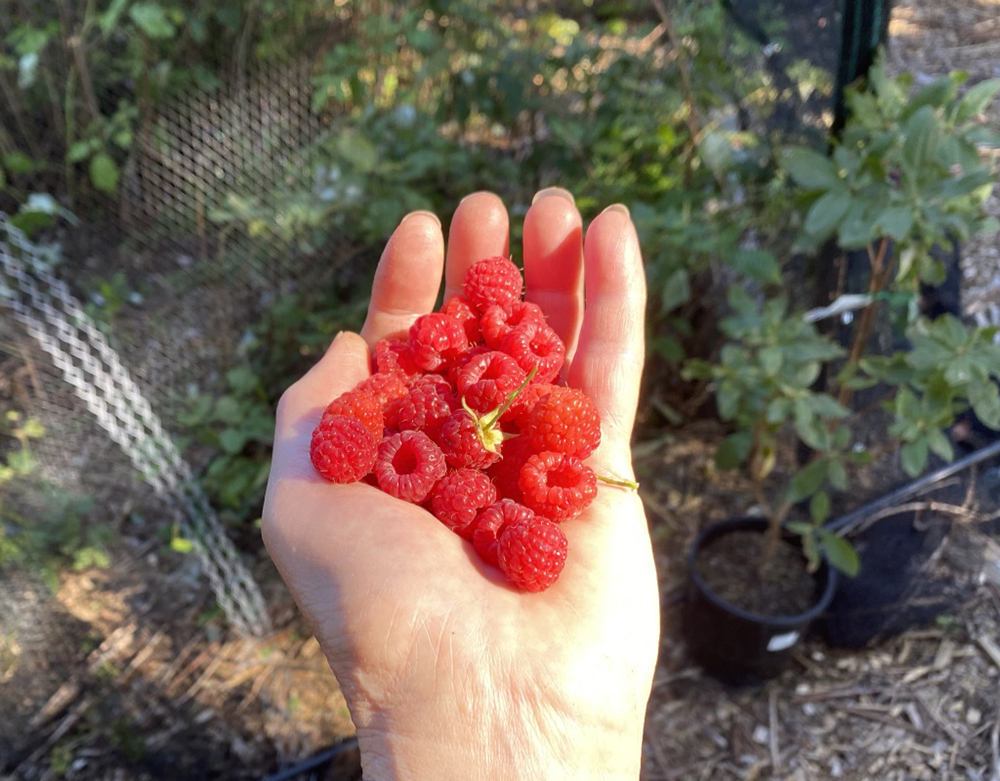 It’s late Autumn in Blackheath and this morning I enjoyed figs and raspberries from the garden for breakfast. I’m currently picking both red and apricot raspberries. What’s great about the apricot ones is that so far I still haven’t had to net them … unlike the red ones! 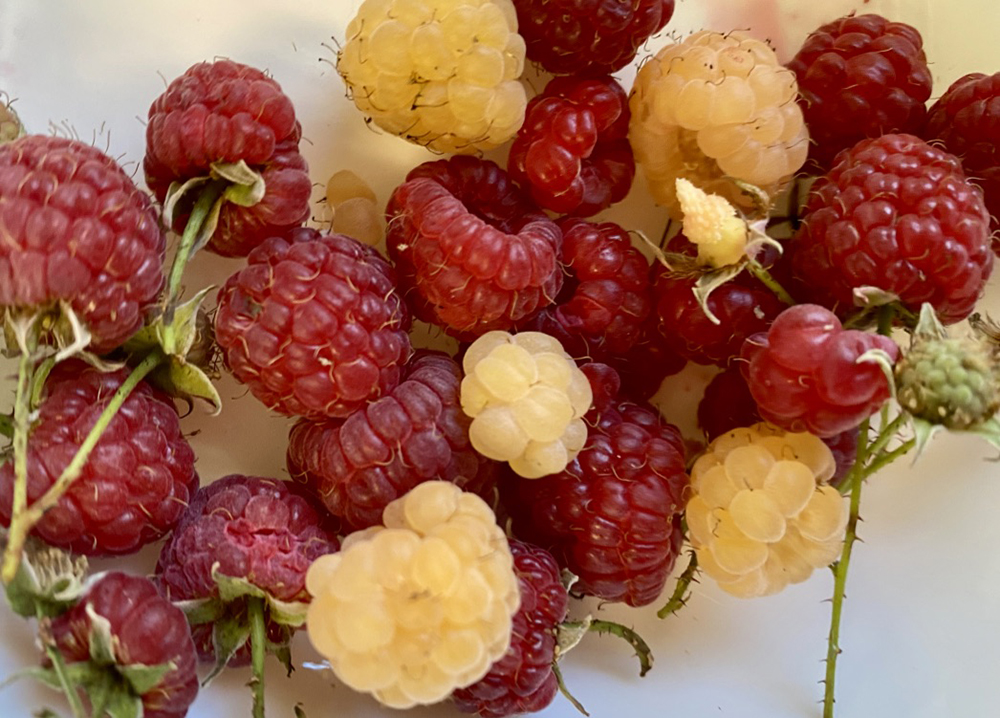 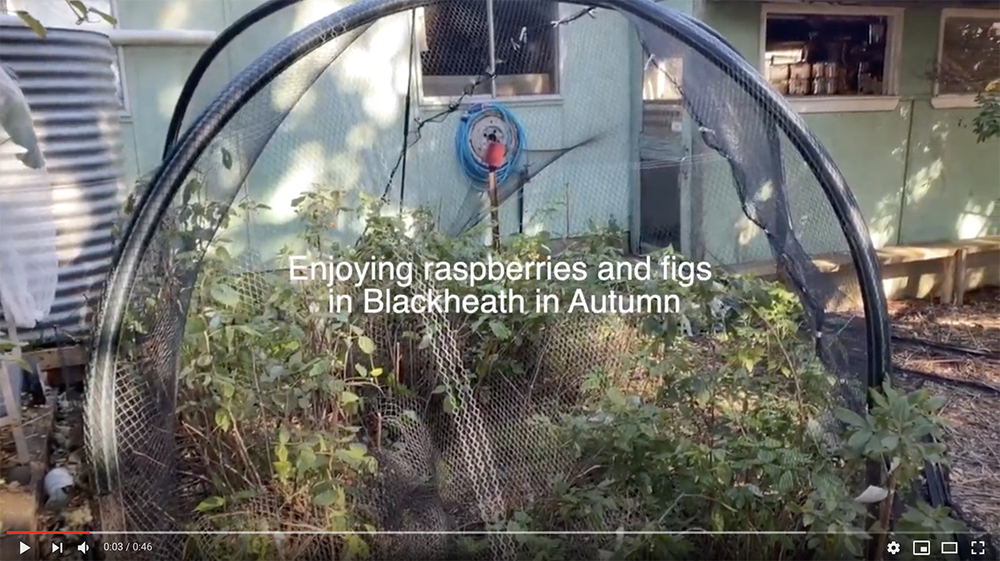 A lot of people assume that Blackheath’s climate is too cold to have a steady supply of fruit from the garden, but with a little forethought and design you can actually have fruit available to be harvested almost every day of the year. 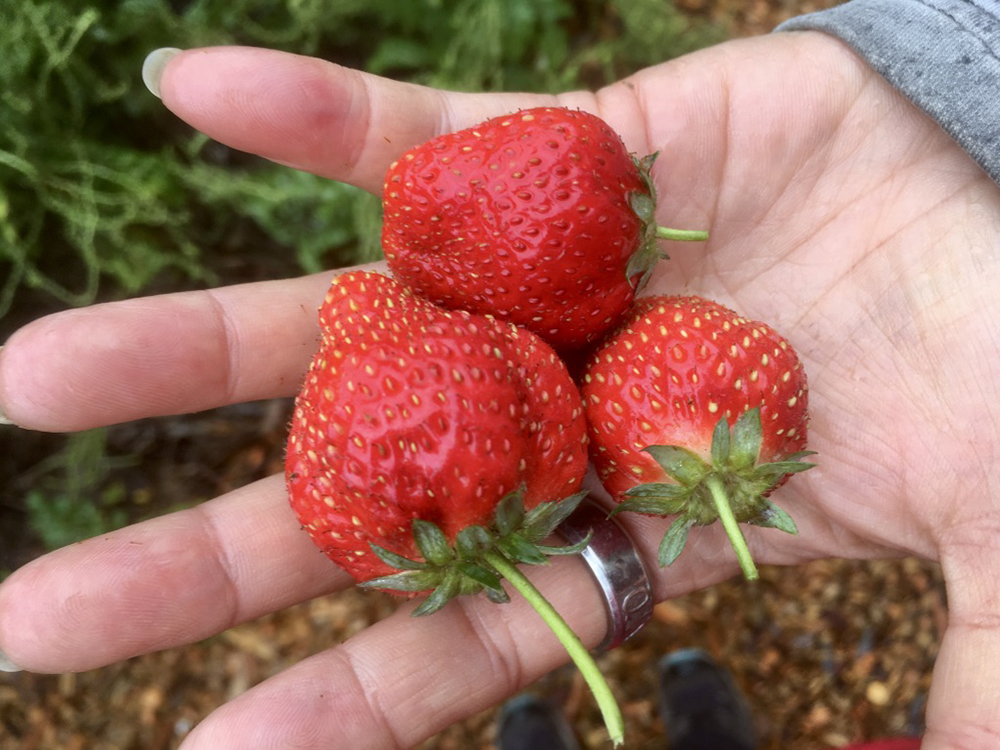 Strawberries having their second flush in Autumn

While the figs and raspberries are coming to an end this week, we still have strawberries ripening, our medlar are bletting (I’ll write more about them in another article!), kiwi fruit are getting close and our citrus are heavily laden. 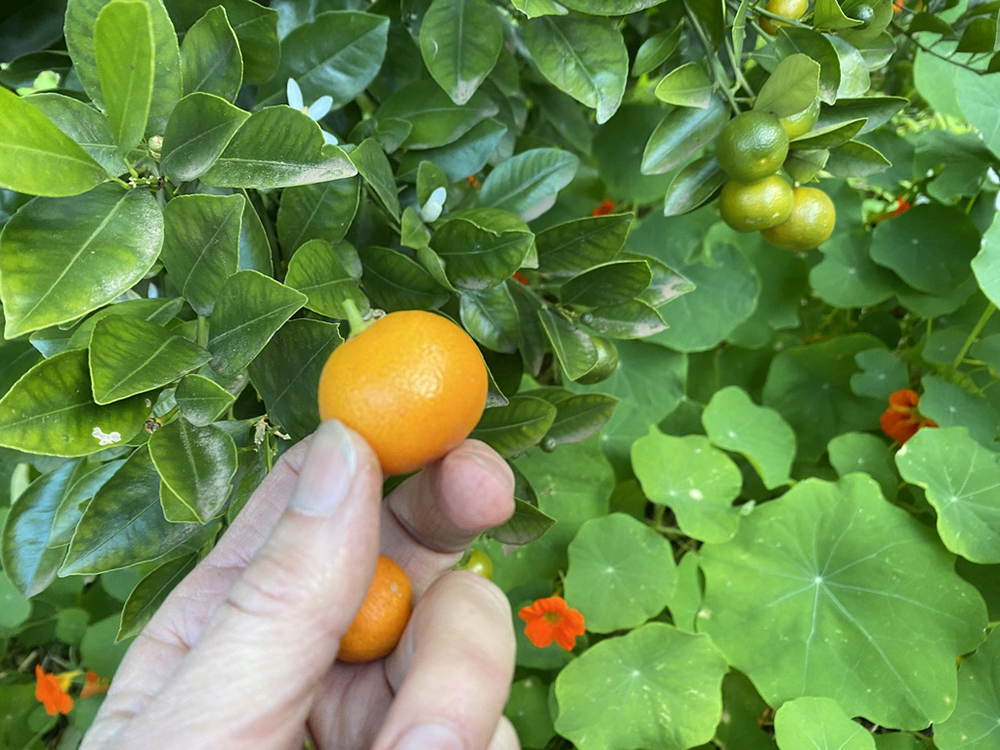 Here’s a basic Harvest Calendar of the fruit and nuts I have growing in Blackheath and when you can expect to harvest from them. This varies a little depending on the weather each year. Most fruit trees have varieties that are early or late fruiting so you can also select accordingly (eg. Gravenstein are an early apple but if you’d prefer some later in the season you could plant Pink Lady).

To add to the variety below I grow a vegetable tuber called Yacon, which is also called a Peruvian ground apple. It can be harvested from now throughout winter (it tastes a little like a nashi pear).

Autumn’s a great time to do some planning and order in bare-rooted trees ready to plant in Spring. At Blackheath Community Farm we hope to be taking as many cuttings of trees as possible this Spring to get as many as we can to share around.